I remember when my family got their first computer.  It was an Acer, it was this huge, heavy, dark colored tower case and even heavier 15″ CRT monitor.  It was top of the line, Pentium 100 mhz (yes, mhz), and it had a 1 GB hard drive.  Our neighbor exclaimed that we’d never possibly fill up a 1 GB hard drive.  Six months later my father was none too pleased when I proved the old phrase “where there’s a will, there’s a way.”  Somehow, over a 56k modem, I had downloaded enough add-on content for Flight Simulator 5.1 to fill up that 1 GB hard drive.  Fast forward a few years, and we’re still running into limitations that I’m sure someone many moons ago said ‘would never happen’ when it comes to computers.  The 2 GB file size limit for PSD files is just such a situation.  The good news is, unlike the childhood version of myself in front of that Acer computer, this solution doesn’t involve lots and lots of floppy disks.

The first question is, how does one hit a 2 GB file size limit in the first place?  Even the highest resolution Nikon and Canon Cameras load a single RAW file into Photoshop well below that.  My Canon 6D, not a MP monster by any means, loads in layers around 110MB.  Of course, load in 3 files for a blend, 5 files for a Long Exposure merge, or heaven help us a hundred layers for a star trail.  Now, you might say, but in most of those cases wouldn’t you just merge those base layers together once you get the blend/merge/stacking complete?  Yes, but in some cases you might want to hold on to those originals at least for a while in your photoshop file, and yet periodically save your work so a power glitch won’t wipe out 3 hours of editing work.  I’ve had complex blending shots with 5-7 original photos and a handful of additional layers from Topaz or Nik quickly grow till it was flirting with the limit.  I’m sure those of you with Nikon D810’s or the Canon 5Dr get there much much faster.

To test out the file size limit, I selected 14 RAW file layers in Lightroom and opened them as layers in Photoshop.  A few adjustment layers and stamp-visible layers later, and I had successfully hit the 2 GB limit.

Option A: merge layers till you’re under the limit.  This is a good option if you really are done with your base files and there are enough of them to give you ample headroom to the 2GB limit.  But really, there are better options unless you need to be able to open the file on older versions of Photoshop or other editors that may not support over 2GB file sizes.

“Photoshop format (PSD) is the default file format and the only format, besides the Large Document Format (PSB), that supports all Photoshop features. Because of the tight integration between Adobe products, other Adobe applications, such as Adobe Illustrator, Adobe InDesign, Adobe Premiere,Adobe After Effects, and Adobe GoLive, can directly import PSD files and preserve many Photoshop features. For more information, see Help for the specific Adobe applications.  When saving a PSD, you can set a preference to maximize file compatibility. This saves a composite version of a layered image in the file so it can be read by other applications, including previous versions of Photoshop. It also maintains the appearance of the document, just in case future versions of Photoshop change the behavior of some features. Including the composite also makes the image much faster to load and use in applications other than Photoshop, and may sometimes be required to make the image readable in other applications. You can save 16-bits-per-channel and high dynamic range (HDR) 32-bits-per-channel images as PSD files.

Option B: Save as TIFF!  Type into your google (or favorite search engine) the phrase “PSD vs TIFF” and you’ll find lots of opinions and a varying degree of knowledge on the differences between the two.  After reading through more than a few threads I’ve yet to find any downside to saving as TIFF instead of PSD files as far as what it can contain (layers, history, smart objects, etc).  First, you have up to a 4GB file size limit, TIFF can also utilize lossless compression such as ZIP to help compact the files a bit – and saving as TIFF seems significantly faster than saving as PSD.  Through my reading I found more than one person stating that TIFF, even according to Adobe, is the preferred format these days.  That might explain why it’s the default file format when I open up Save-As.  Silly me, I’ve been changing it back to PSD all this time.

“Tagged-Image File Format (TIFF, TIF) is used to exchange files between applications and computer platforms. TIFF is a flexible bitmap image format supported by virtually all paint, image-editing, and page-layout applications. Also, virtually all desktop scanners can produce TIFF images. TIFF documents have a maximum file size of 4 GB.TIFF format supports CMYK, RGB, Lab, Indexed Color, and Grayscale images with alpha channels and Bitmap mode images without alpha channels. Photoshop can save layers in a TIFF file; however, if you open the file in another application, only the flattened image is visible. Photoshop can also save notes, transparency, and multiresolution pyramid data in TIFF format. In Photoshop, TIFF image files have a bit depth of 8, 16, or 32 bits per channel. You can save HDR images as 32‑bits-per-channel TIFF files.”

There is a catch however in TIFF – file size.  While you do have that 4GB limit, double that of PSD, your resulting files are going to be bigger unless you employ some of the Photoshop compression options on save.

After I encountered the above situation, I came up with a second test.  I saved 3 versions of one file (8 layers, 16-bit RAW photo layers, no additional adjustment layers, masks, etc).  No Image Impression, RLE Layer Compression resulted in a 1.3 GB file.  Using Image Impression set to ZIP and RLE Layer Compression the file size dropped almost none at all to 1.29 GB.  However, by using ZIP Layer Compression the file size dropped to 807MB.  The same document, saved as PSD and PSB both came in at 816MB.  Since ZIP is a lossless compression, I don’t see any harm in using both Image and Layer compression set to ZIP.  Note: Layer compression did slow down the save process significantly, though it was within a few seconds of PSD (PSD: 51.3 vs TIFF: 56.6 seconds).

Jason P. Odell at LuminescentPhoto.com did more in depth comparison of the compression options a few years back and can be found here.

Option C: PSB.  Let’s say you have a REALLY high resolution camera, and a LOT of layers that you just can’t discard.  So you’ve even managed to hit the TIFF file size limit, even after using ZIP compression on the image and the layers.  You still have an option.  The Photoshop Large Document Format.  This file format supports documents of up to 300,000 pixels (I’ll let you do the math on the MP of that).  As mentioned above, saving the same document (8 unmodified RAW files from my Canon 6D) resulted in the exact same file size for PSD and PSB, so there’s no advantage in file size by using the older file format.

Option D: Still can’t find your ideal file format from the above?  Take a read through Adobe’s File Formats documentation for the 4-1-1 on the rest of your options.  Good luck…

I don’t save every file I edit with it’s full history, layers, etc intact.  Only those that I feel I might need to go back and fine tune for a print, or might want to re-edit from some starting point ‘mid-way’ through the edit that I just finished.  Or those I might write a ‘Show & Tell‘ article on and want to go back and review my edit steps.  But for those edits I do save off with all the layers intact, I’ll likely be switching to TIFF with both image and layer compression enabled.  The save times are similar, the file size is as big or slightly smaller, and my Windows 7 file explorer shows the previews of TIFF files where PSD/PSB files are just an icon.  This difference may go away when I eventually update to Windows 10, but for now, that’s still a consideration for me. 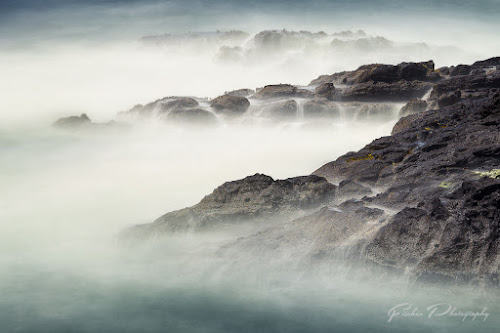 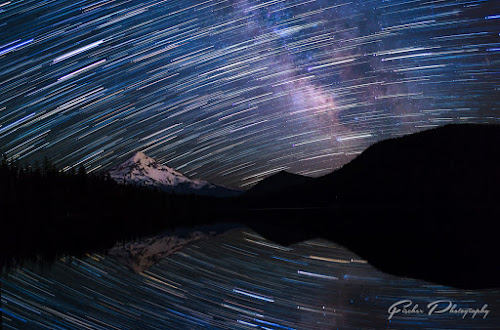 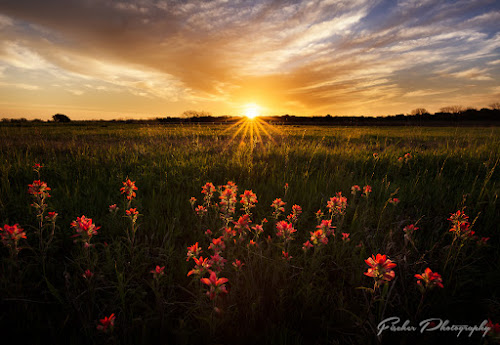 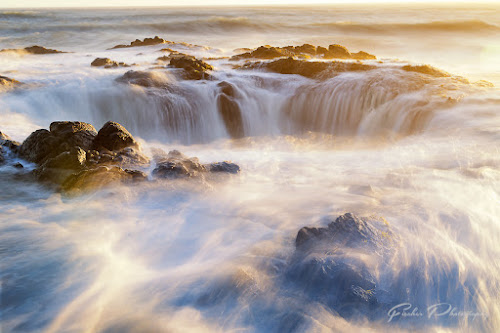